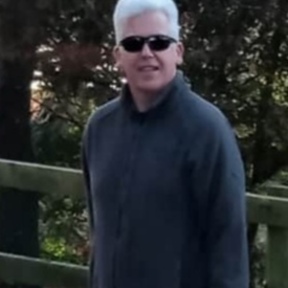 Long time user of fountain pens, now being more selective in my purchases :)

Not sure why I always liked fountain pens, and through school had a number of non descript cartridge pens with unbadged standard international cartridges which tended to be pale blue (as in washed out looking) until I had my first real pen. Quite a poor pen by today's standards, a Platignum Pressmatic, and I could start to enjoy bottled ink.

I've given many pens a try over the years and have sold several on that I either didn't use or more often didn't like the writing experience. I currently have Parker 25's, 45's, 51, Sonnet, Urban, Vector among a few others. Have owned a Duofold and 75, both of which I sold a few years ago as I never really used them.

I have a Waterman Hemisphere, Perspective, Expert and Carene. Sheaffer Targa, Award, Triumph Imperial 444 CT and used to have a PFM.

For use at work where it's not unknown for me to lose our damage a pen, I've tended to go with Lamy Safari's or AL, but have found myself using more TWSBI
Pens and there's usually one of them in the EDC. I have Eco's, Classics, a 580 and Vac 700. I also have my share of Jinhao and Lanbitou pens for the difficult inks (such as Bay state Blue, Blackstone Barrier Reef or Noodler's permanent/bullet proof black.)

Where are my tastes in pens taking me? I'm liking a lot of the Leonardo pens so I can see one or two heading into the collection, some of the small batch producers are also catching my eye. I think there will have to be a Montblanc.

I've bought pens in the past on the back of reviews and not always being able to physically hold the pen. Some of those purchases have them been sold on as they just didn't work for me. Pensharing gives us that opportunity to hold and appreciate the pens before making that purchase. 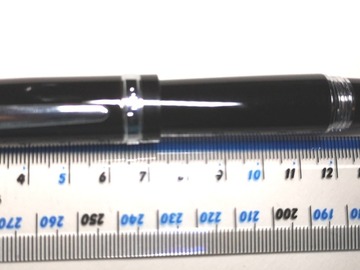 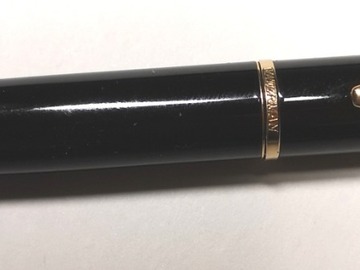 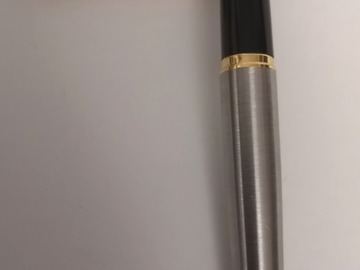 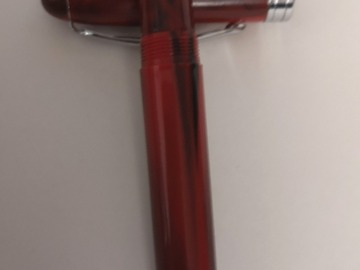 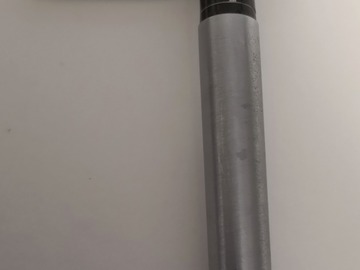 Thanks Darren for the safe and timely return of the Starwalker, in perfect condition. Glad you found it useful! Thanks too for your lovely note! :o)

Thanks Darren for the safe and timely return of the Curidas (cleaned and in perfect condition) and your nice note! Glad you enjoyed it!

Was very patient while sorting out payment and was lovely to talk to. Thanks!